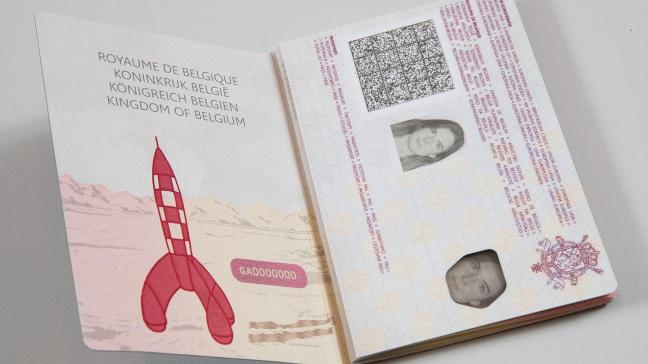 Passports can be the most powerful, the fanciest, or even the most ineffective. But have you ever heard of the world’s most amusing passport? Belgium has just received it. On January 27, 2022, the country will issue a new passport featuring some of your favorite cartoon characters.

Some say it’s the coolest, while others say it’s the most fun, because these passports will be available to the public on February 7, 2022. The new passport features some of Belgium’s most well-known fictional characters printed on its pages. So there are characters like Tintin, the Smurfs, Lucky Luke, and Mortimer, among others.

Sophie Wilmès, Belgium’s Foreign Minister, stated in a statement that the new passports are even more secure and include new personalization techniques. She went on to say that these new passports will be “recognizable due to its original design, which honors one of our culture’s jewels: the heroines and heroes of comic strips.”

The Minister expresses gratitude to the publishers, authors, and right holders of these comic characters who collaborated on the project, which resulted in this all-new fun and cool passport.

The new passport, like the old one, is burgundy in color, with the terms European Union, Kingdom of Belgium, and Passport written in four languages: Dutch, German, French, and English.

Passport holders will see a red and white checked rocket right away. In reference to Tintin’s comic book Destination Moon.